1. Choose the surface of the umbrella: UV-resistant sun umbrellas are divided into two types: glossy and matt. Glossy umbrellas dominate the market and look pretty and lively; the production process of matt umbrellas is relatively complicated, the price is also expensive, and it looks unassuming, giving people a subtle and steady impression.
2. Look at the appearance: In addition to the past prints, squares, and solid color patterns, the anti-ultraviolet sun umbrella has launched a cartoon pattern, pastel series and other fashionable designs this summer.
The color depth does not affect the resistance to ultraviolet rays. Related tests have found that the color of the umbrella surface has little effect on the protection effect. The light-colored umbrella and the dark-colored umbrella have almost the same ultraviolet B transmittance and other indicators.
3. Silver glue anti-ultraviolet sun umbrella: After using the silver glue anti-ultraviolet sun umbrella for a period of time, part of the silver glue will peel off due to the wind and sun, especially the part in contact with the umbrella ribs.
4. Umbrella ribs: In addition to the common straight and three-fold, UV-resistant umbrellas have introduced a four-fold umbrella, which is more convenient to carry. Umbrella ribs account for a large proportion of the production cost of umbrellas, so pay attention to picking ribs when buying umbrellas. 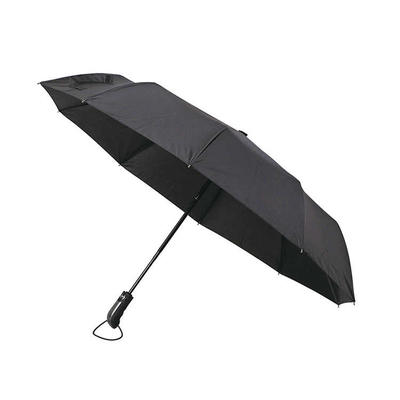 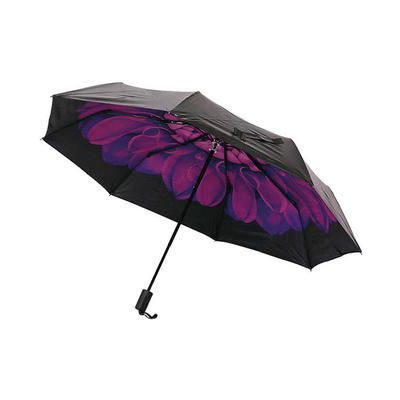